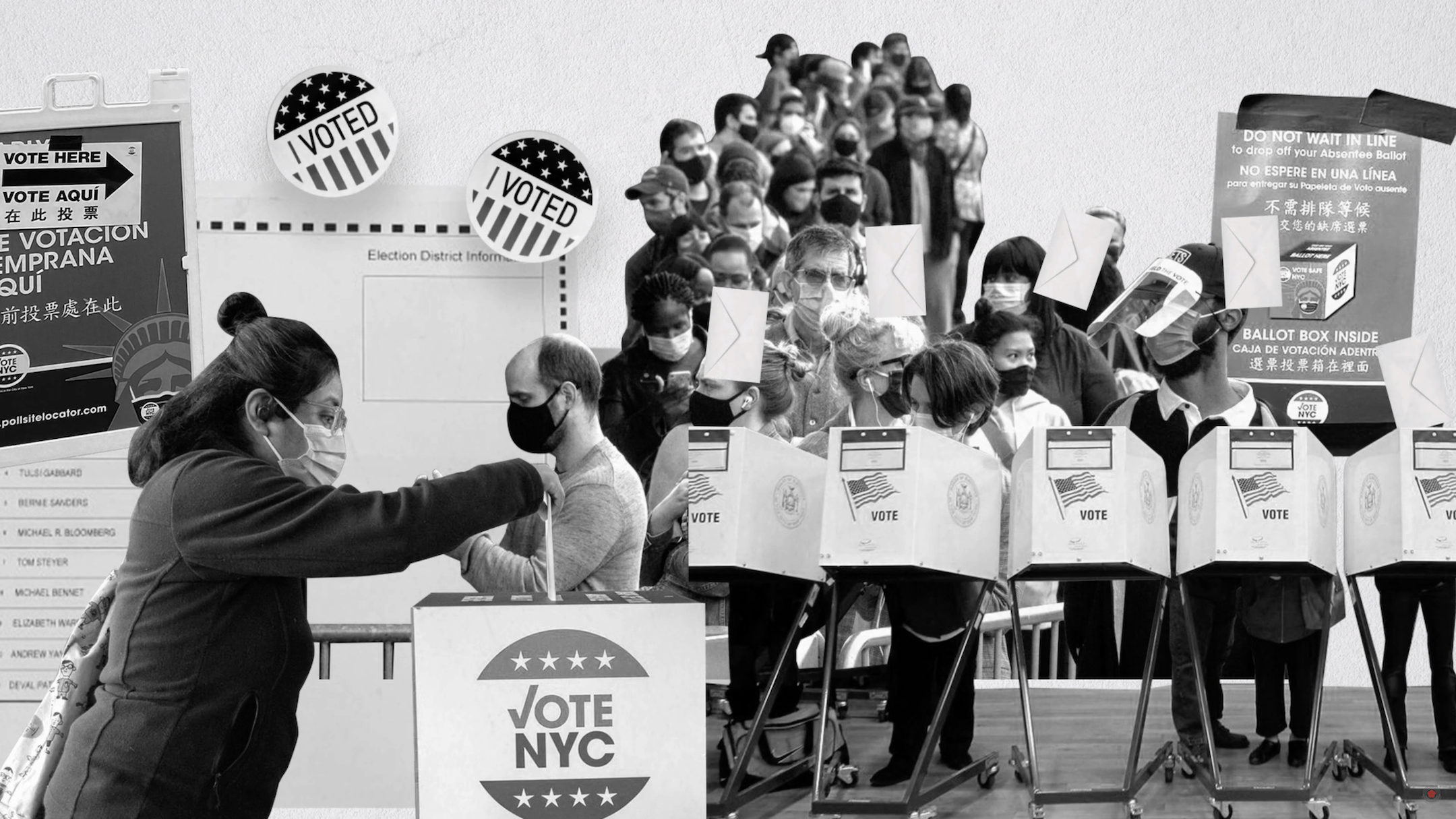 Asian Americans continue to be the fastest-growing racial group — not just in New York City, but also in the state and across the nation. The AAPI community also contributes billions of dollars to our city through Asian-owned businesses and as workers in industries as diverse as information technology and finance to service industry jobs in restaurants, personal care services and neighborhood mom and pop retail stores.

However, despite their growing population and their robust contributions, systemic barriers prevent them from having a say in the important decisions that affect the day-to-day lives of their families.

There are few in-language materials for Asian voters. Outreach to Asian voters is sporadic, and education about the advantages of civic engagement sorely lacking. For example, Asian New Yorkers make up 27% of the population of the borough of Queens in New York City, but are underrepresented on 13 of 14 of the borough’s community boards.

That is why AAF is partnering with a growing coalition of members and allies to build the AAPI Power Coalition.  We are working together to make sure that the Asian community understands their influence and the power their choices can have on the City and their neighborhoods. We promote the full civic participation of Asian New Yorkers by:

Our civic engagement work encourages Asian New Yorkers to play an active role in the civic life of the City –   as voters, as participants in the Census and as members of community boards – so that they have a say in the critical decisions that affect their lives and families. 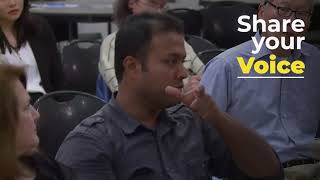 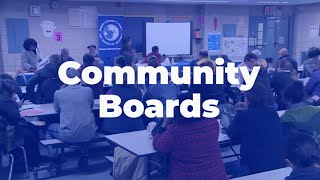 active
How to Join a Community Board 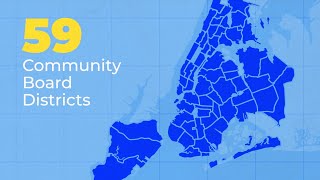 active
What is a Community Board?
Previous 1 of 3 Next 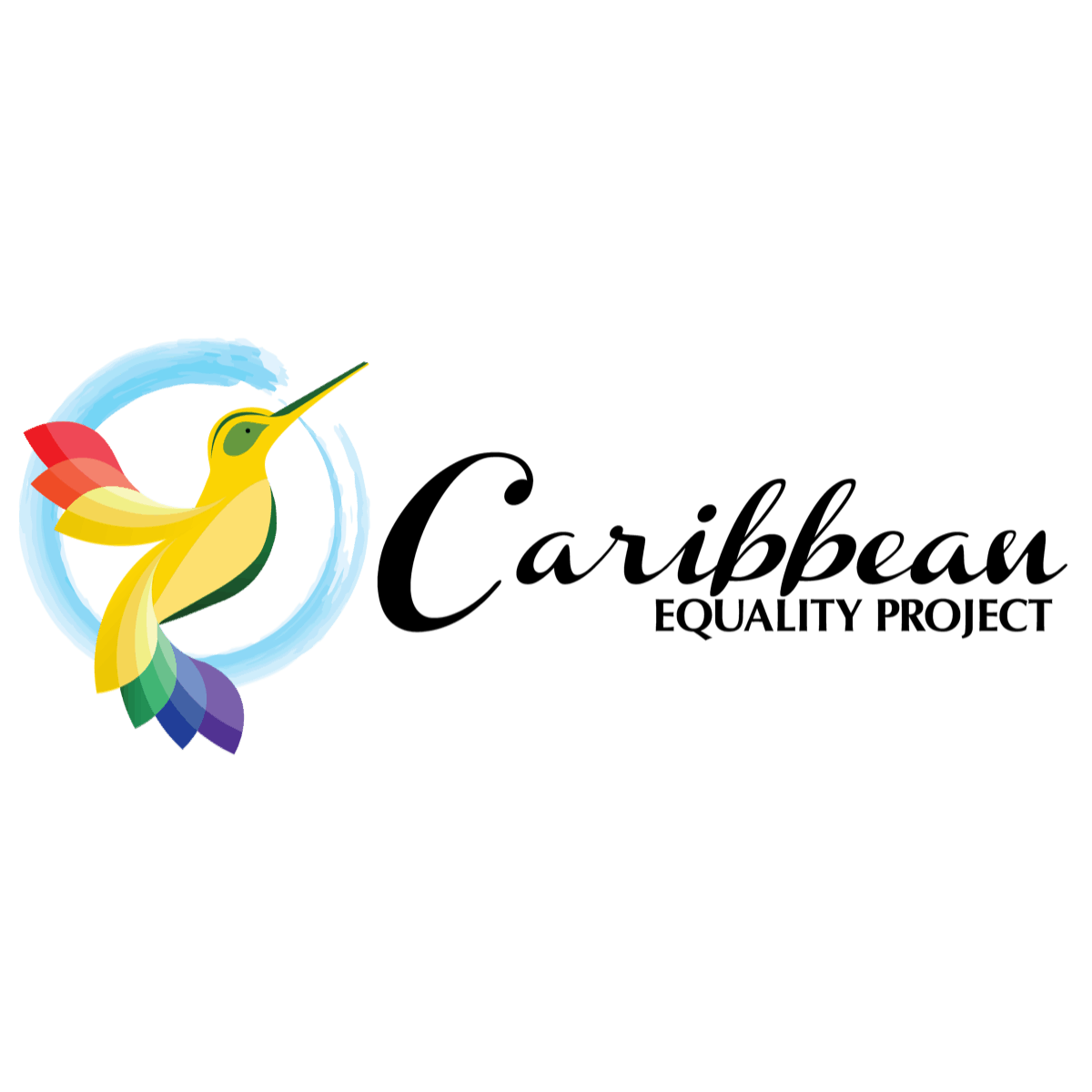 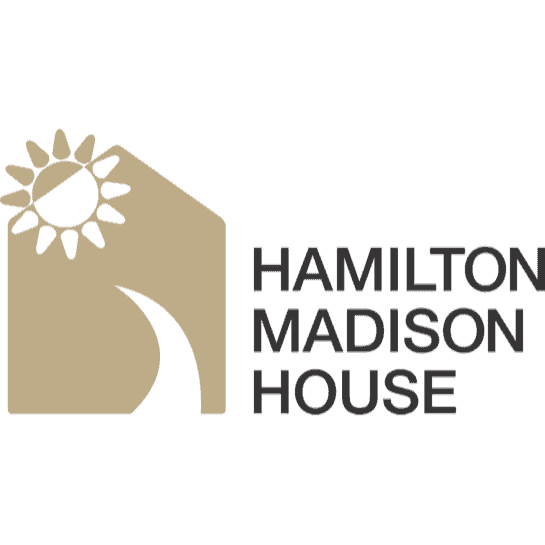 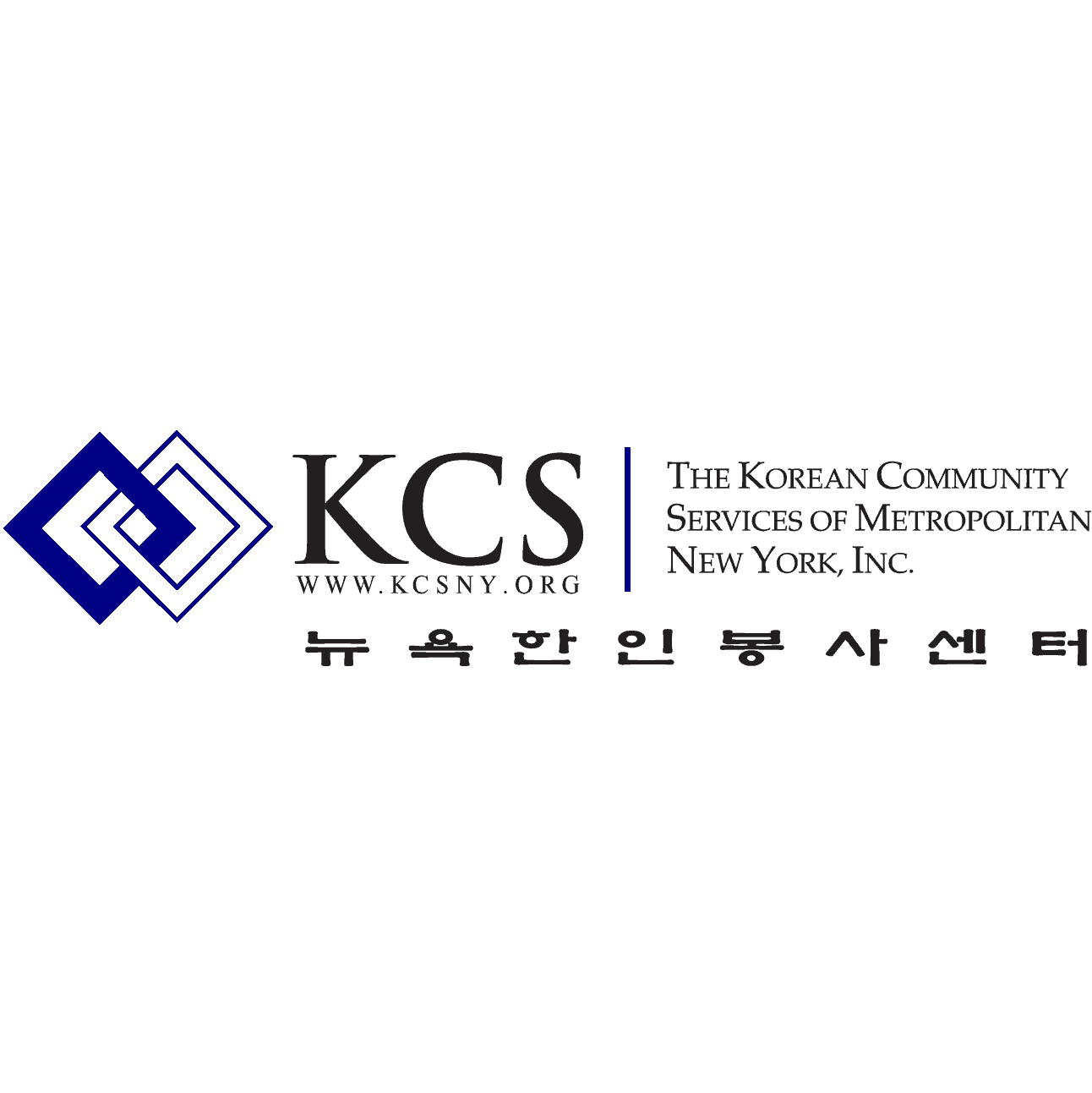 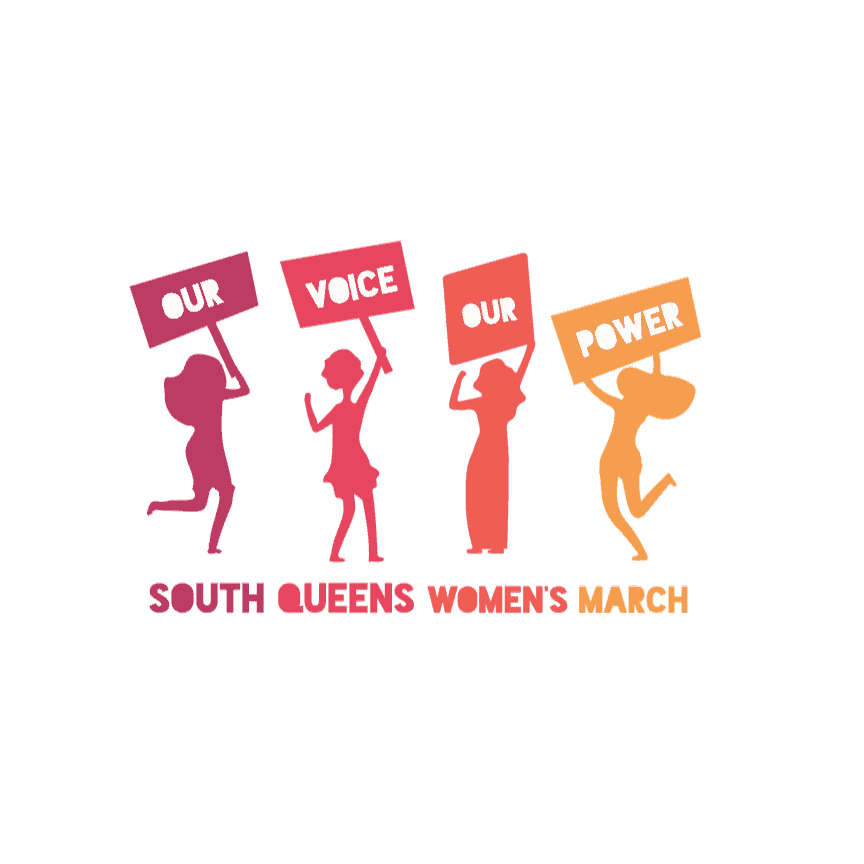 Receive updates on our work and invitations to our events