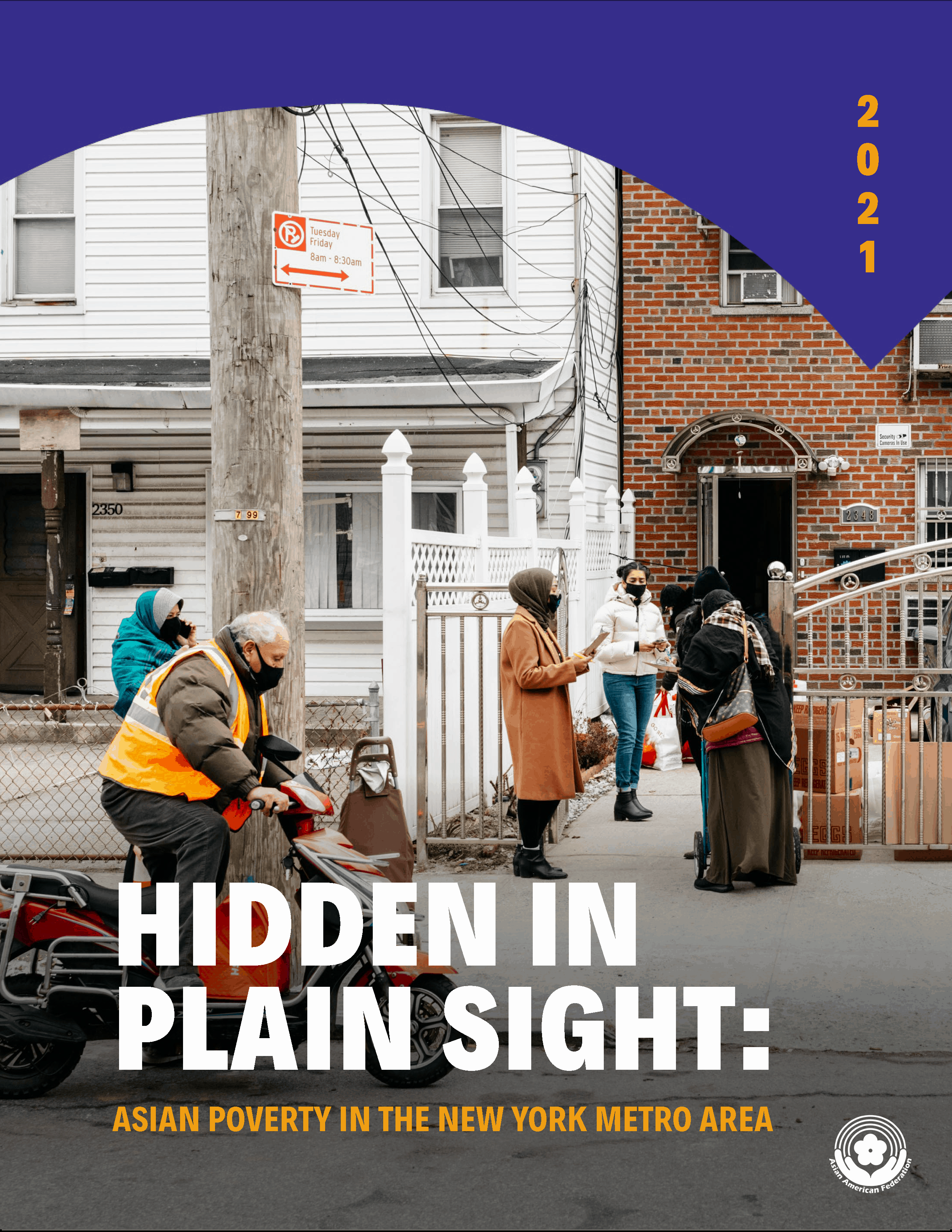 Get your FREE copy of Hidden in Plain Sight: 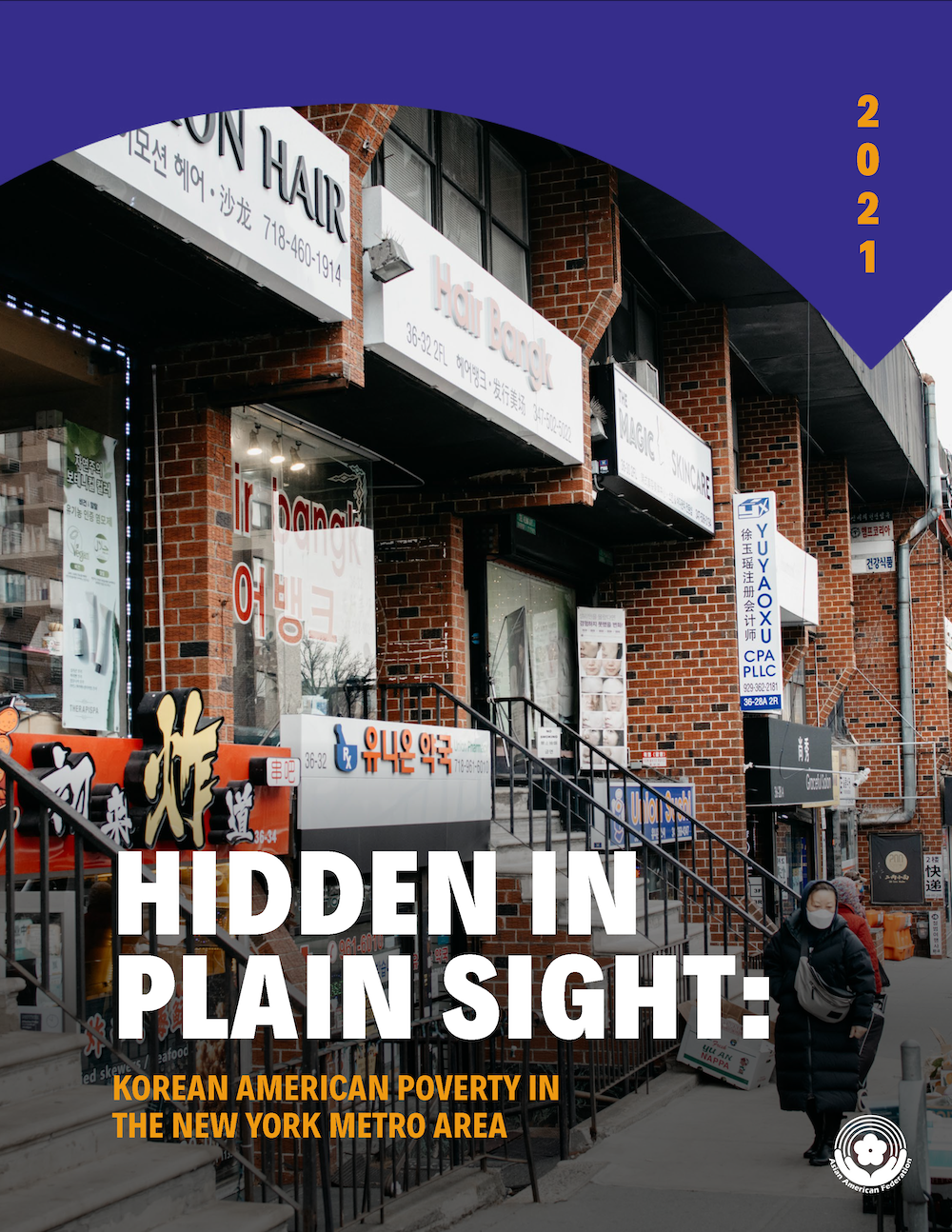